Stuttgart – The reigning world champion Boyd Exell (Australia) today won the Stuttgart leg – the DB SCHENKER GERMAN MASTER – of the FEI Driving World Cup™ for the seventh time in front of a 7,900 crowd in the Hanns-Martin-Schleyer-Halle. The four-in-hand driving spectacle was the series’ third competition after the stopovers in Lyon and Maastricht on the way to the final in Bordeaux in February 2020. Boyd Exell now heads – on 30 points – the qualifying race for the final by virtue of his win at the 35th International STUTTGART GERMAN MASTERS Horse Show. 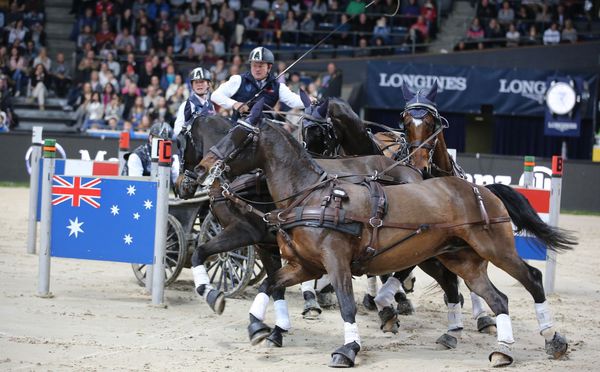 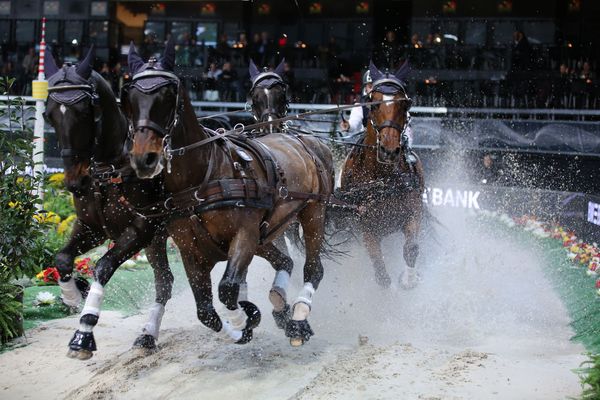 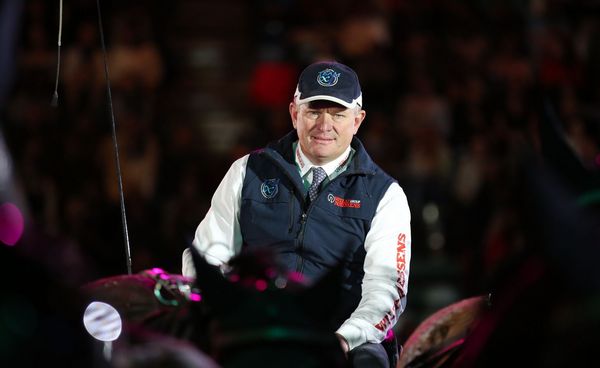 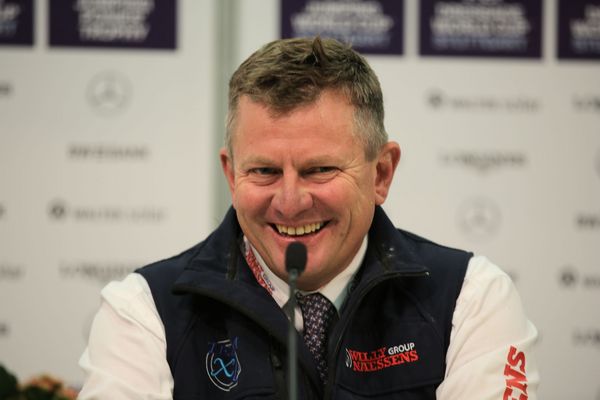 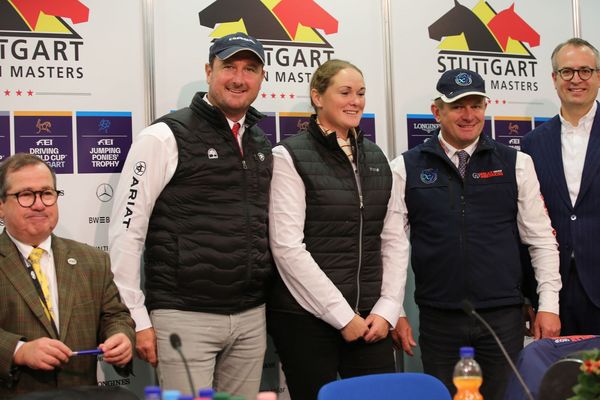 The Australian’s overall time of 138.74 seconds relegated Chester Weber (USA/144.29) and Mareike Harm (Germany/153.25) to second and third respectively. The latter is the first woman in the driving World Cup and in Stuttgart. She was the one-in-hand team world champion in 2010 and claimed team four-in-hand silver at both the 2013 and 2017 European Championships. In der Hanns-Martin-Schleyer-Halle, she drove rhythmically and very courageously on both days.

Victor Boyd Exell was full of praise for the “exhilarating atmosphere in the arena” and felt that “the Stuttgart public just loves driving.” Chester Weber was also impressed by the German’s performance saying, “Hats off to Mareike.” The much-praised countered: “For me it was like a win – I couldn’t be any happier.” Mark Wentein, the FEI Technical Delegate stressed the “top organisation in Stuttgart” and that the “crowd is the best in the world”.