Stuttgart – Having previously won in 2009, 2010, 2012, 2014 and 2015, the Australian Boyd Exell secured his sixth victory in the first leg of the FEI World CupTM Driving when recording an overall time of 132.14 seconds. The victory also earned him the associated DB SCHENKER GERMAN MASTER title. Competing at 33rd International STUTTGART GERMAN MASTERS Horse Show in front of a capacity 8,000 crowd in the Hanns-Martin-Schleyer-Halle on Saturday afternoon, he beat, as he did in the warm-up class on Friday, the multiple world and European champion and title-holder Ijsbrand Chardon (Netherlands/137.20) and the German champion Georg von Stein. The latter repeated his third place finish of last year when stopping the clock in 138.83. 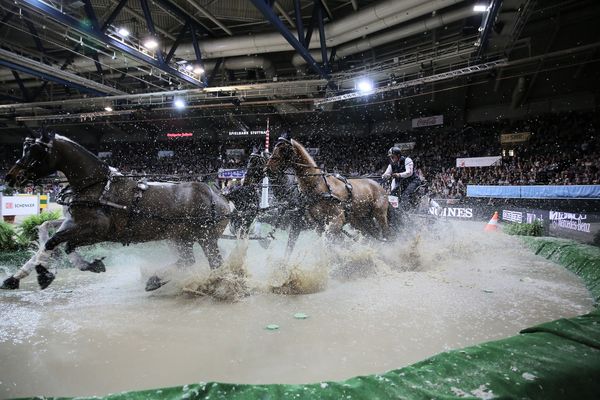 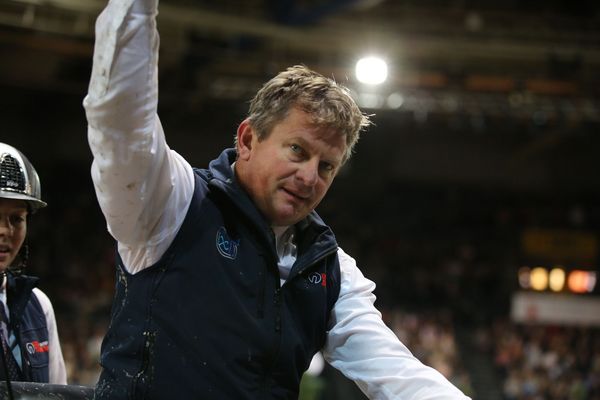 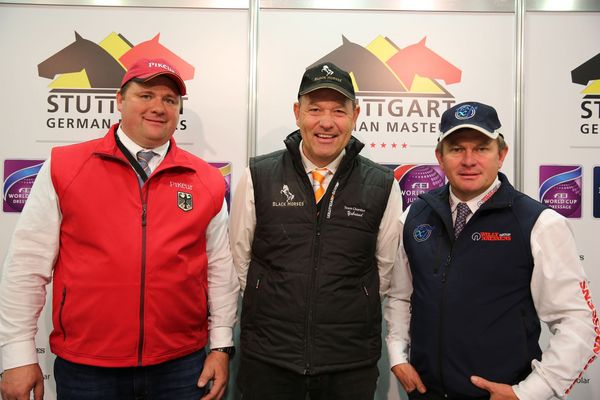 “I’ve got a new team with a new leader and knew that I had to drive well because Ijsbrand has two new quick horses. And the standard of the drivers is improving all the time,” said the victor Boyd Exell. Dutchman Ijsbrand Chardon was full of praise for the course designer Wolfgang Asendorf: “It was once again a very good and cleverly designed course.” Georg von Stein was happy that he performed better than the day before: “As a wild card, it’s a big load off my mind…”