Stuttgart – The 2022 GERMAN DRESSAGE MASTER goes by the name of Matthias Alexander Rath. Riding on the final day of the 36th International STUTTGART GERMAN MASTERS Horse Show in der Hanns-Martin-Schleyer-Halle, the 38-year-old German won the Grand Prix Special for the Prize of tisoware. Atop his nine-year-old Hanoverian stallion Destacado FRH, he was awarded 75.234 per cent by the international jury. It handed him first place ahead of fellow German Carina Scholz who was well behind with 73.596 per cent on her 13-year-old Oldenburg mare Soiree d‘Amour OLD. Third place went to the Dutchwoman Kirsten Brouwer, who came fourth on Saturday in the Grand Prix, together with her KWPN stallion Foundation (72.191). 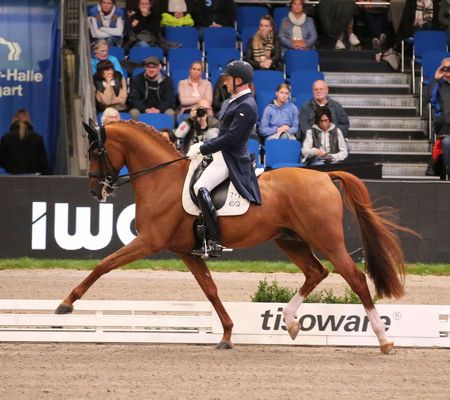 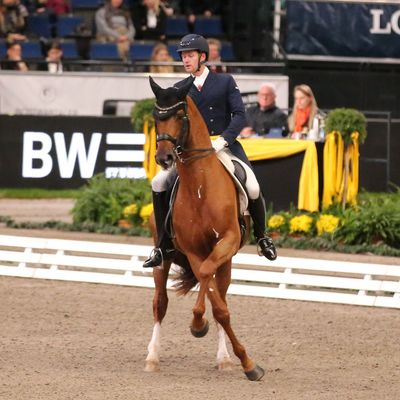 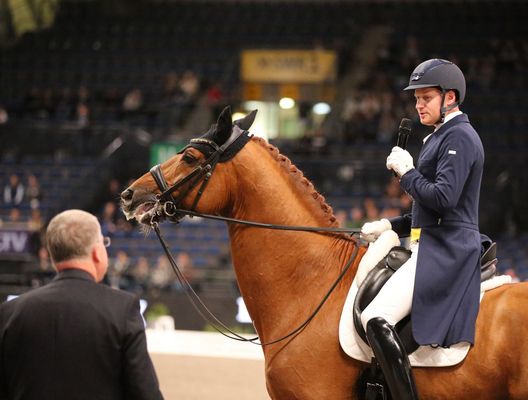 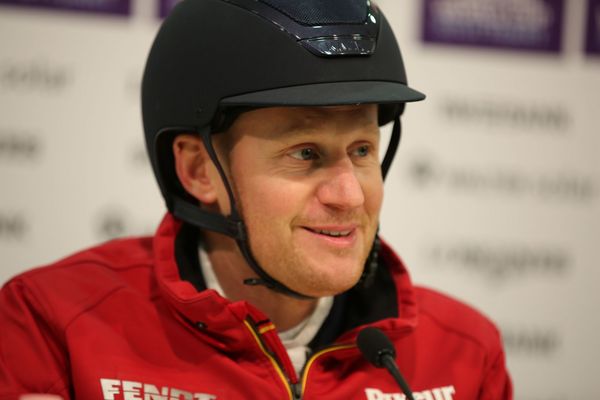 “Many thanks to the public. It’s fantastic riding into the arena here,” said a visibly moved Matthias Alexander Rath. “Destacado is basically incredibly talented, and he’s always learnt very quickly over the years. He’s a horse that always wants to do the right thing in the arena and it’s a lot of fun riding him.”