Stuttgart – Germany’s Isabell Werth today chalked up her ninth win in the Grand Prix freestyle – and for the third time in succession as a qualifying class for the FEI Dressage World CupTM. 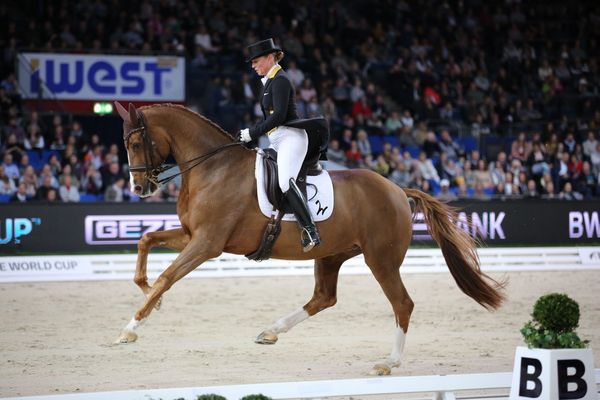 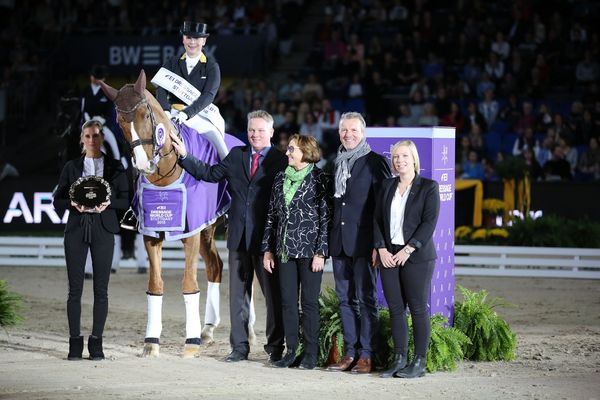 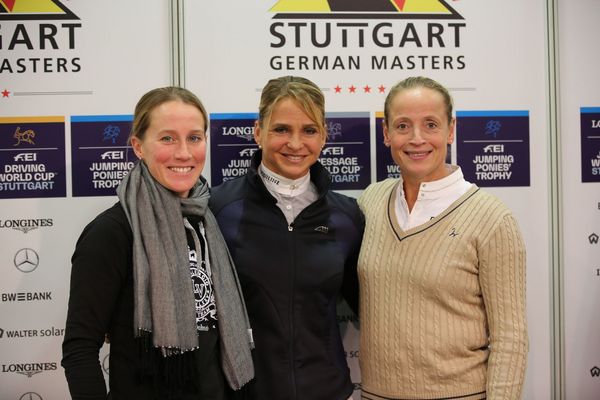 Riding the 14-year old Westphalian mare Bella Rose in front of 7,700 equestrian fans in the Hanns-Martin-Schleyer-Halle, the multiple Olympic, world and European champion amassed 85.660 percent points to secure herself a 12,550 euro purse. Isabell Werth is automatically qualified for the World Cup final in Gothenburg in April 2019 as the title-holder. “The mare has always been fantastic. She’s worth every second we’ve invested in her – she’s actually doubling the investment,” said the overjoyed victor.

The placings were also the same as in the previous year. In second was the team world champion Dorothee Schneider (Germany), who was awarded 81.840 points on her 12-year old stallion Sammy Davis jr: “Sammy was very fresh today and motivated and had lots of fun dancing with me.”

The third placed rider was also visibly delighted with her performance. “Damsey gave me a fantastic ride today and was with me every second,” said the 2012 Olympic Games, silver medallist Helen Langehanenberg (Germany) when reviewing her ride on the 16-year old Hanoverian stallion Damsey FRH (81.470).