Stuttgart – European champion Martin Fuchs ahead of the German Nations Cup rider Philipp Weishaupt and the Olympic and European champion Kevin Staut – the 1,2,3 in the second qualifying class for the MERCEDES GERMAN MASTER. Riding his mare Chica B Z, the Swiss Fuchs, who in August won individual gold at the European Championships in Rotterdam, claimed the second qualifying class – the Prize of ARAGON Robotics – for the MERCEDES GERMAN MASTERS at the 35th International STUTTGART GERMAN MASTERS Horse Show early on Friday evening. 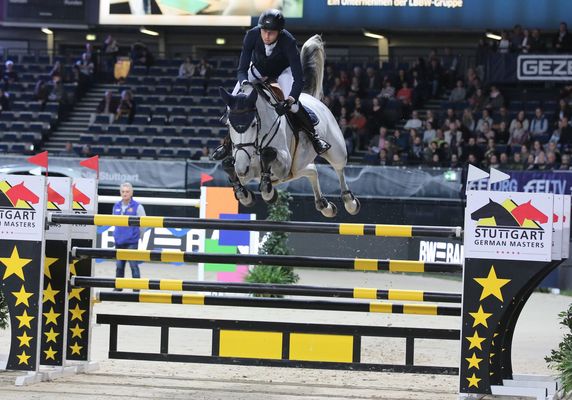 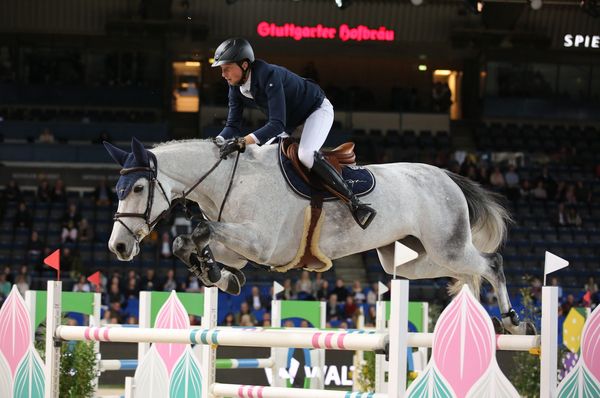 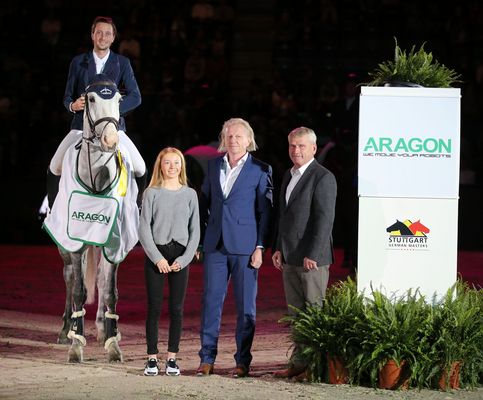 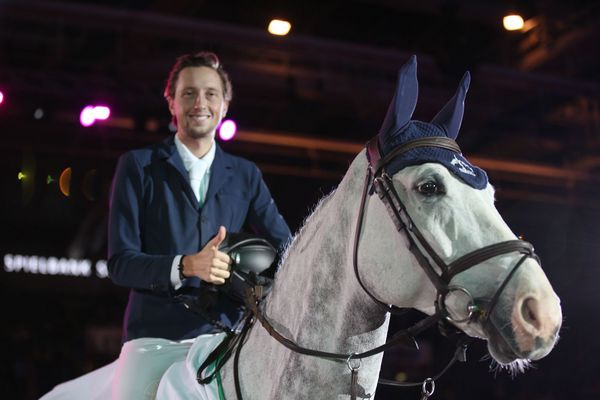 In posting a clear round in 66.49 seconds, he finished just three hundredth of a second ahead of Germany’s Philipp Weishaupt in the saddle on the Hanoverian gelding Coby (0/66.52). It handed both riders a berth in the line-up for the second most important jumping class at the equestrian highlight in the Hanns-Martin-Schleyer-Halle. Third place on the mare Tolede de Mescam (0/67.26) was however not enough for the 2009 continental champion Kevin Staut (FRA) to secure a place in the 12-rider field later on in the evening – he missed out by a single point.