Stuttgart – The 36th STUTTGART GERMAN MASTERS produced high tension right up to the last ride. After overcoming a challenging first round, 13 pairs from seven nations qualified for the decisive jump-off in the Grand Prix of Stuttgart, a leg counting towards the 2022/2023 Longines FEI Jumping World Cup. In the end, it was the national anthem of the host country that rang out in the arena as local hero Richard Vogel had galloped to the biggest success of his exceptional career. Saddled on the ten-year-old United Touch S, Vogel went for broke. Tight turns and long gallop strides took him to the best time of 35.35 seconds. 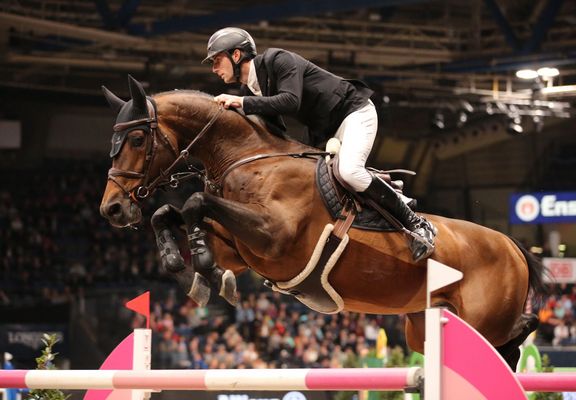 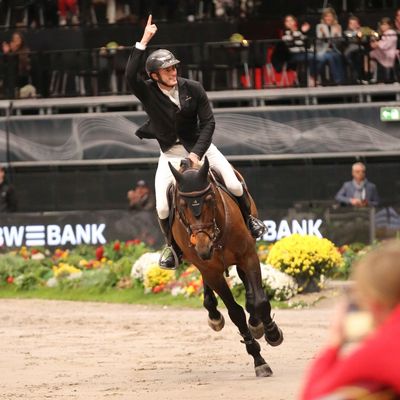 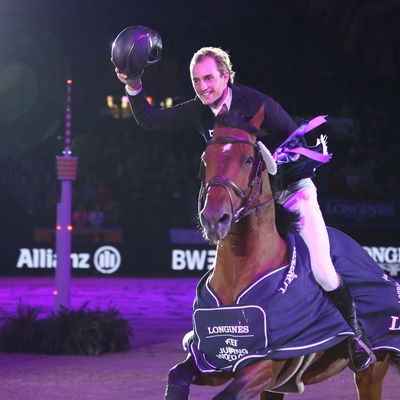 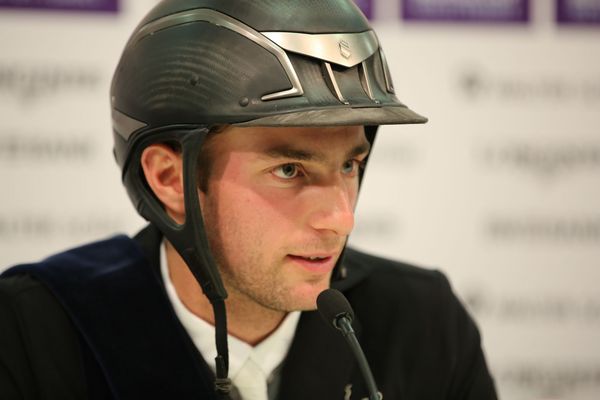 Born nearby, he thus celebrated his first victory in his first ever World Cup. On Thursday, the top-notch local rider won the final of the regional Baden-Württemberg championship. Never before had the BW-Bank victor achieved the double. “I grew up not far away from here. My family, friends and the Stuttgart public supported me the whole week. It’s why I went flat out today,” explained the German show jumper in front of the 6,200 crowd in the Hanns-Martin-Schleyer-Halle. Over one-and-a-half seconds slower in the jump-off were Denis Lynch from Ireland on the 13-year-old Brooklyn Heights – the same time as Steve Guerdat (36.80), the 2017 Grand Prix of Stuttgart winner, on Dynamix de Belheme. The Swiss finished in second place for sixth time in the final class in Stuttgart.

The Stuttgart public also lived up to its reputation on the final day as the world’s show jumpers were all cheered on frenetically. Steve Guerdat said: “I can only congratulate the organisers. Our sport was given a great stage here. Stuttgart is one of the world’s top horse shows.” A total of 49,400 visitors came along to the five days of this year’s STUTTGART GERMAN MASTERS. Next up in the Western European League are the World Cup legs in Madrid (24 to 27 November), La Coruna (2 to 4 December), London (14 to 19 December) and Mechelen (26 to 30 December).